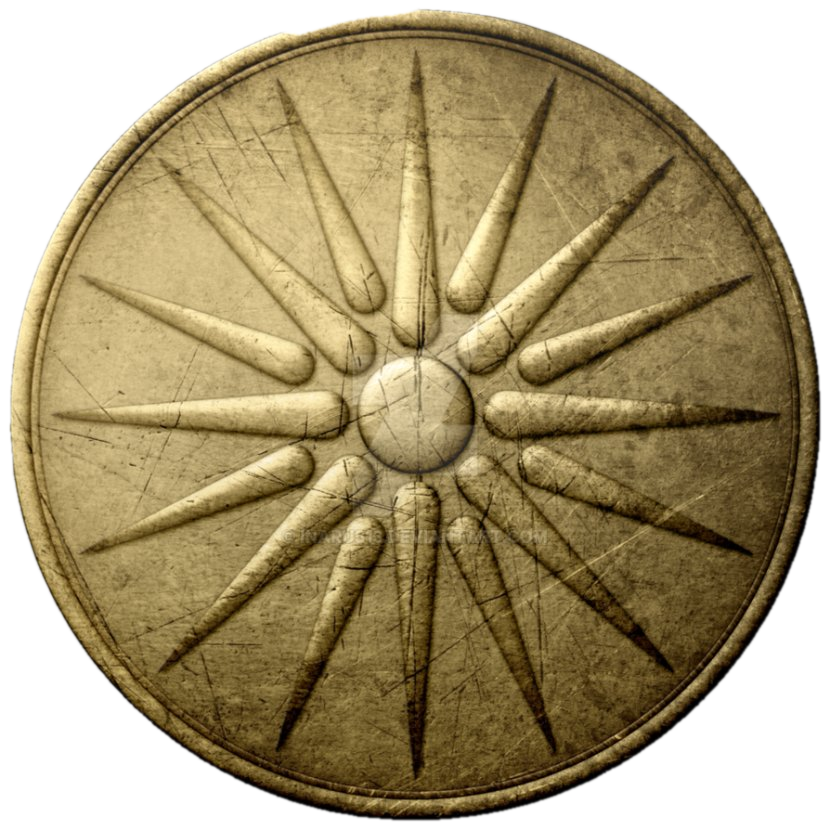 The geographical region of Macedonia is found in the center of the Balkan Peninsula and is located on the southern region of Bulgaria, and F.Y.R.O.M., eastern region of Albania and the largest section on Northern Greece. The borders as they stand today were formed through war (Balkan and WWI) and numerous treaties that created the current status quo.

Ancient Macedonia was the homeland of King Philip II and Alexander the Great among many great Macedonians, and was located in the greater area around Pela and Vergina bordered by the kingdom of Epirus to the west and the region of Thrace to the east.

Due to the geographical character of Greece and the need for governmental organization, security and stable economy, such Hellenic City States were formed throughout the Hellenic lands and territories. Other City States were those of Athens, Sparta, Corinth ect.

Ethnically the population of ancient Macedonia consisted of Hellenes from one or more of the 230 Hellenic tribes, Clans and families of the Hellenic Ethnos that spoke Hellenic (with some 200 dialectic variations, with the Attician (Athenian) variation being most common primarily due to the Athenian status in the Arts and Sciences).

The Macedonian dialect was an Aeolic dialect of the Western Hellenic language group and linguistically the difference between Macedonian and Attician was similar to those found in modern day Northern and Southern Italian or Low and High German ect. 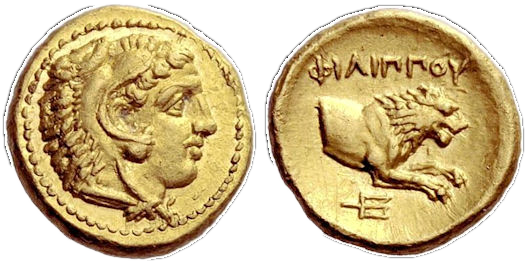 The modern day Macedonian region is troubled by Geographical, linguistic and demographical controversy which manifests in International Politics.
After the end of WWII in 1945, the Albanian/Slavs nationalists of the Vardar Banovina region invented the "Great Macedonia" policy for political/social as well as expansionist reasons, and the Fallacy of the Ethnic Macedonian was born along with the ludicrous ideology of the "National awakening of the ethnic Macedonians".

While Josip Broz Tito ruled Yugoslavia (with an iron fist) the idea of the "Ethnic Macedonian" was nurtured by the Communist dictatorship of Yugoslavia as a method of keeping the region populations in focus with issues other than the internal political/social problems. Tito in essence used the nationalistic propaganda of the "National awakening" to create and maintain an external enemy in order to divert the populous energies from resisting his regime to other less harmful (for him) political/social agendas.

Following the breakup of Yugoslavia in the 1990s, the newly autonomous Vardar Banovina region which is today known as the F.Y.R.O.M. (Former Yugoslav Republic Of Macedonia) found it necessary to seek a new name which would signify its disassociation of the previous Federal Yugoslavia as well as to unite the diverse populations (Albanians, Slavs, Bulgarians, even ethnic Greeks). Hence the "Republic of Macedonia" controversy was created. The vacuum of ethnic identity created by the breakup resurfaced the so called "National awakening of the ethnic Macedonians" ideology which in fact now threatens the regional stability by attacking the territorial integrity of it's regional neighbors (Greece, Bulgaria and Albania).

In 1992 the Vardar Banovina government applied for recognition to various international organizations under the name of "Republic of Macedonia".

At this point the Greek government presented a valid case regarding the name, constitution, and ethnic symbols (flag) of the new Vardar Banovina republic, asking for the exclusion of the word Macedonia from the name as well as the exclusion of the chosen ethnic symbols both due to their ethnic suggestions. Through negotiations, the flag issue was resolved by a change of the flag crest used, the name was temporarily changed to the F.Y.R.O.M. and it was made clear that in order for the F.Y.R.O.M. to participate in such organizations as EU or even NATO a final resolution to the name issue is to be reached, and a definite ban to all territorial claims towards neighboring sovereign states, hostile propaganda and the use of a denomination that implies territorial claims be adopted by the constitution of the F.Y.R.O.M.

The F.Y.R.O.M. advertises their compliance to International law, and to the prerequisites for membership to the international organizations. However they act aggressively towards their region neighbors by Incorporating hate lessons in their schooling system by presenting their neighbors as the "monsters who keep Macedonians enslaved", they publish maps where the fictitious "Ethnic Macedonia" is well within the Greek, Bulgarian, and Albania borders, as well as sponsor misinformation and propaganda agents camouflaged as cultural "United Macedonian" organizations worldwide. These organizations are notorious for their level of the propaganda and misinformation, one such organization is the United Macedonians of Canada, who have gone as far as to publish the photograph of the "white tower" of Thessaloniki on their web page along with their nationalist propaganda of the "United Macedonia".

F.Y.R.O.M. and their Fallacies

Since the beginning of the "Republic of Macedonia" issue in the 1990s, the governments of F.Y.R.O.M. as well as the different pressure groups have been fabricating fictional arguments in order to justify the use of the name of Macedonia, such as:


They say: The inhabitants of F.Y.R.O.M. speak what was once known as the ancient Macedonian language.
The Truth is: What is spoken in the Vardar Banovina region today is a Slavic variation of Bulgarian. This language evolved to what it is today after two Greek brothers, missionaries of Christianity from Thessaloniki; Cyril and Methodius (who later were named saints); brought Christianity to the Slavs in about 855, and introduced the Glagolic (First version of Cyrillic) alphabet in order to be able to translate (the Slavs were lacking a form of written language at the time) Greek Christian text into Slavonic (Old Bulgarian).


They say: Ancient Macedonians were not Hellenes because they used to war and destroy Hellenic cities.
The Truth is: Due to the geographical character of Greece and the lack of physical continuation between the City States, often political and/or financial friction was created between the City States resulting to skirmishes (A very common way of resolving issues at the time) and is far from being proof of Ethnic Identity. However proof of the Hellenic ethnic identity shared by the City States (inclusive of Macedonia) is the fact that all used to unite when in peril, into one military force to fight off invaders (such as the Persians) and drive them outside their lands and territories.


The lighter side of the controversy

On the lighter side of this controversy, it is really humorous to see that even the Vardar Banovina nationalists don't believe their "Macedonian" background claims and they manage to debunk their own arguments to the rest of the world amusement: 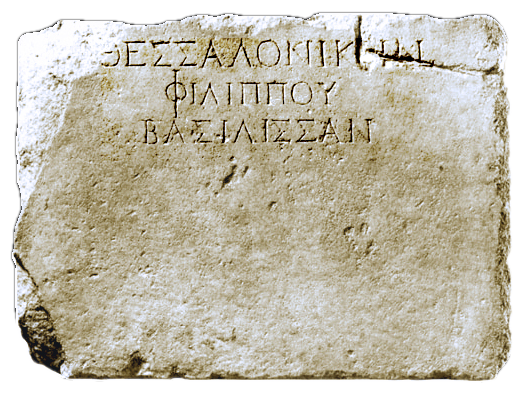 It is evident that the population of the Vardar Banovina region is in desperate need of a name that reflects their true ethnic identity; however this identity cannot and should not be borrowed, stolen or extorted from neighboring ethnic groups.

Macedonia Info - The truth about Macedonia